Yo Gotti, Moneybagg Yo and Rick Ross to headline at Drai’s Nightclub in March and Ludacris is set to perform the first daytime concert of pool season 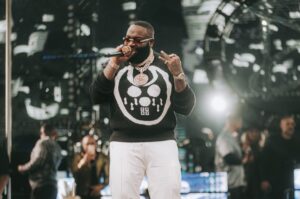 Tweet it: @Draislv is back with another star-studded lineup featuring @RickRoss, @YoGotti, and MORE! Make the most out of your March by making every weekend a Drai’s weekend. #Vegas #DraisLIVE #Drais

This March, expect nothing but an epic experience with full-length performances by Yo Gotti, Rick Ross, 2 Chainz, and more as the Drai’s LIVE concert series continues to dazzle guests from around the world. Drai’s Beachclub makes its highly anticipated return for the first concert of pool season with Ludacris set to turn up the heat on Saturday, March 19. Tory Lanez will hit the Beachclub stage the following weekend on Saturday, March 26.

The Drai’s lineup for March is listed below. 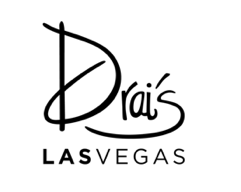