Readers sent us in some photos of the outrageous l

Fun Friday! Keep it real, friends and wishing ever

Attention ladies! It’s that time of the year and

Have you gotten your prom suit or dress yet? We ar

Hello gorgeous… on a Tuesday! @vivasalonlv is a

Memory Monday to 2020 when our Greatest Medical Mi

We are sorry to announce that the Real Vegas Prom

Ladies are out already shopping for their prom gow

Gentlemen, you are not left out! Be sure to head o 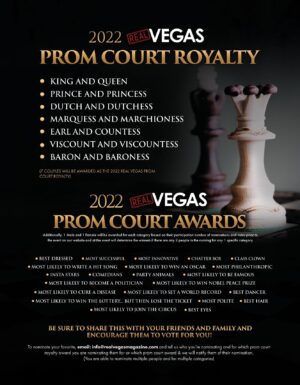 WHERE : Emerald at Queensridge 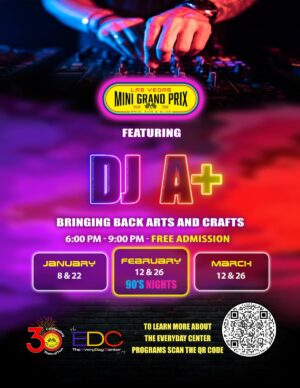 Live music every Friday in January with some of country’s hottest rising stars!

**The bull is back and line dancing is in full effect! Stoney’s has you covered with free line dance lessons Thursdays through Saturdays at 7:30 p.m. and 8:30 p.m **

Since its opening on February 14, 2012, The Mob Museum has become one of Las Vegas’ most popular attractions as well as a celebrated example of restoring and repurposing a historic building. Over the past 10 years, more than three million people have walked through the exhibit galleries while learning about organized crime and law enforcement. 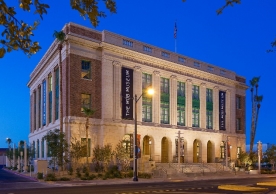 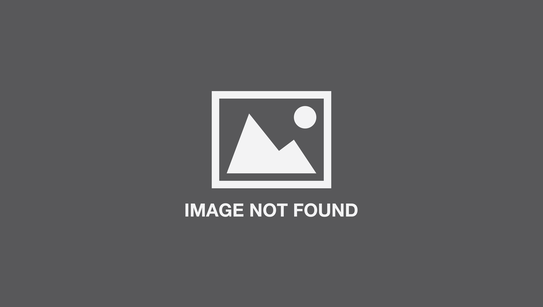 Season ticket holders can email tickets@aviatorslv.com or their individual ticket representative to reserve their seats

**TICKETS FOR THE GENERAL PUBLIC GO ON SALE IN JANUARY