Emerging from the entertainment capital of the world, DJ Sheepxwolf aka Jaykapp. Is a DJ, music producer and owner of Las Vegas Mobile DJs has DJ’d and produced events for some of the top brands from radio to sports, nightlife to festivals, from the NFL Raiders to the NHL Vegas Golden Knights, Hot 97.5, KVeg, JELLI 96.7, Hyde nightclub, Bellagio to a long residency at PBR rock bar at Planet Hollywood; not to mention various pools and lounges on the Las Vegas Strip. As an established producer, he has curated soundtracks for some of America’s most notable television shows on MTV, BET, Spike Tv, and Animal Planet. Jaykapp has also done some of the original production with various recording artist like, Kendric Lamar, Lil Wayne, Sean Kingston, Baby Bash, Limp Bizkit, RichBoy, Chanel West Coast, just to name a few.  Under the wing of super Producer Polow Da Don, (Kane Brown, Fergie, 50 Cent, Usher, Ludacris) Jaykapp is in the right lane to live out his legacy of not just breaking but making records!

If you’ve had the pleasure of working with DJ Sheepxwolf, you already know how infectious his positive energy is and how his sincere disposition and smile lights up an entire venue. He’s a gracious and talented artist and overall a very genuine and good-hearted person. We’ve had the enjoyment of working hand in hand with at multiple events. There’s no doubt, he will continue to succeed on accident. Be sure to be on the lookout for this Rockstar of a DJ, as he undoubtedly will remain to achieve bigger and better things each and every year both personally and professionally!

You can catch DJ Sheepxwolf every 2nd and 4th Thursday in Downtown Las Vegas at the Container park or in a city near you! 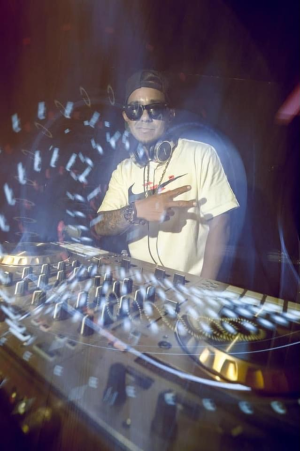 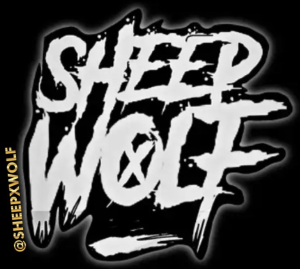 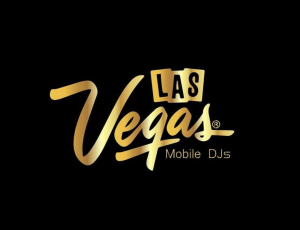