The LVMPD Foundation and The Gratitude Project hosts the Fifth Annual Hidden Heroes Black and White Gala on Friday, March 4, 2022 at The Cosmopolitan of Las Vegas. The Hidden Heroes Gala celebrates and recognizes LVMPD Hidden Heroes who work to keep our citizens safe every day.  These Hidden Heroes might not wear a badge, but they are committed to their community.

Presented by The Cosmopolitan of Las Vegas, the 2022 Hidden Hero is Fusion Watch, a 24/7 real-time crime center situated in the LMVPD Fusion Center.  Fusion Watch is a virtual crime fighting unit responsible for the development and deployment of advanced technologies to prevent crime and terrorism across the Las Vegas Valley.  Fusion Watch operates under the mantra that one officer behind a keyboard can be equivalent to three or more officers on the street and is responsible for proactive policework and patrol watch via their network of 600+ public safety cameras.

The Fifth Annual Wonder Women of Metro Luncheon is Tuesday, March 29, 2022 at Caesars Palace.  The event celebrates female leadership in law enforcement and in our community during Women’s History Month. This year’s Luncheon will honor a woman who demonstrates strong community leadership and will be announced at the Luncheon.

Started in August 2017, the Wonder Women of Metro Luncheon benefits the LVMPD Foundation and is a reminder to appreciate the Wonder Women in our lives who are dedicated to public safety and our community.  Trailblazing women in our community who have been honored at this Luncheon as keynote speakers include Diana Bennett, Kris Engelstad McGarry, Robin Greenspun, and Nikki Fargas. 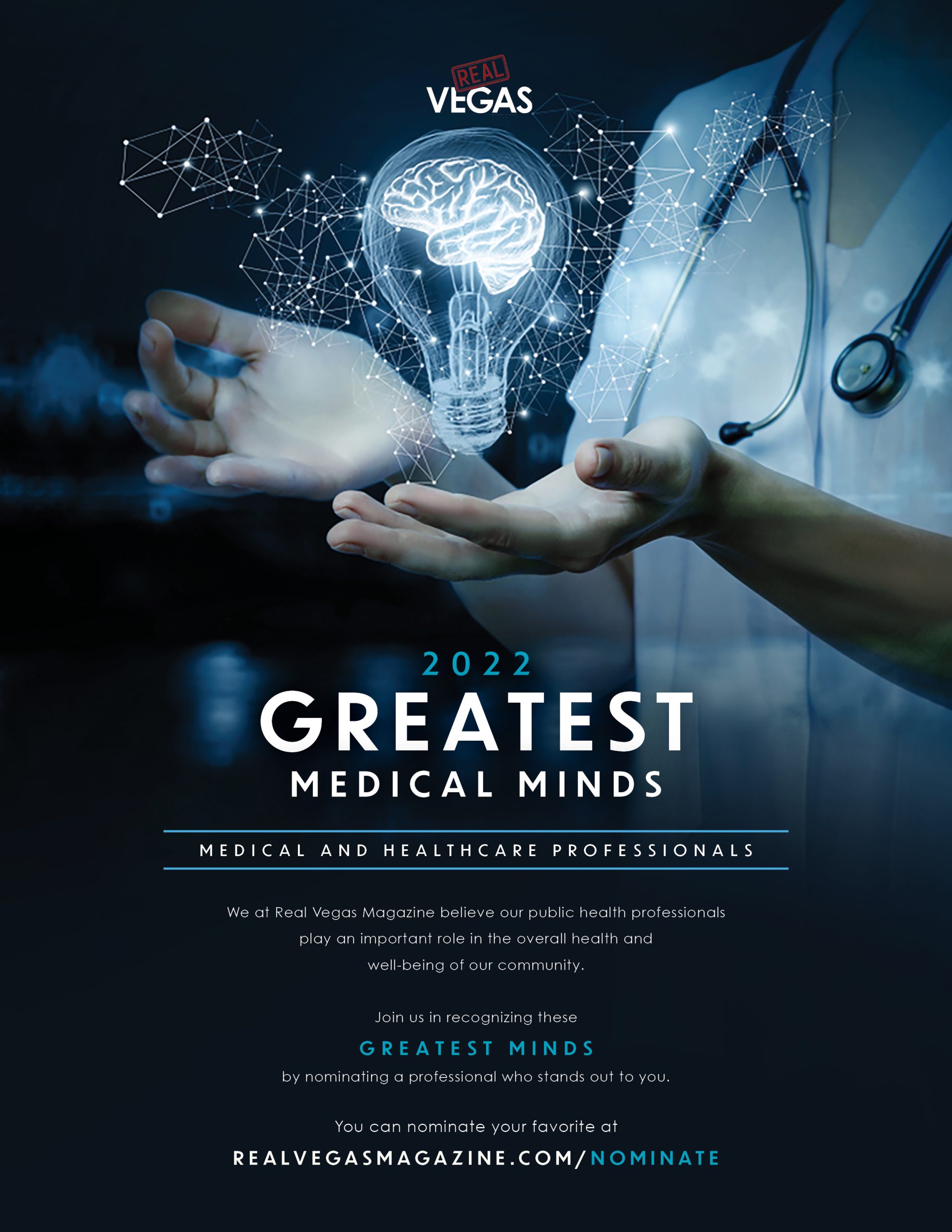 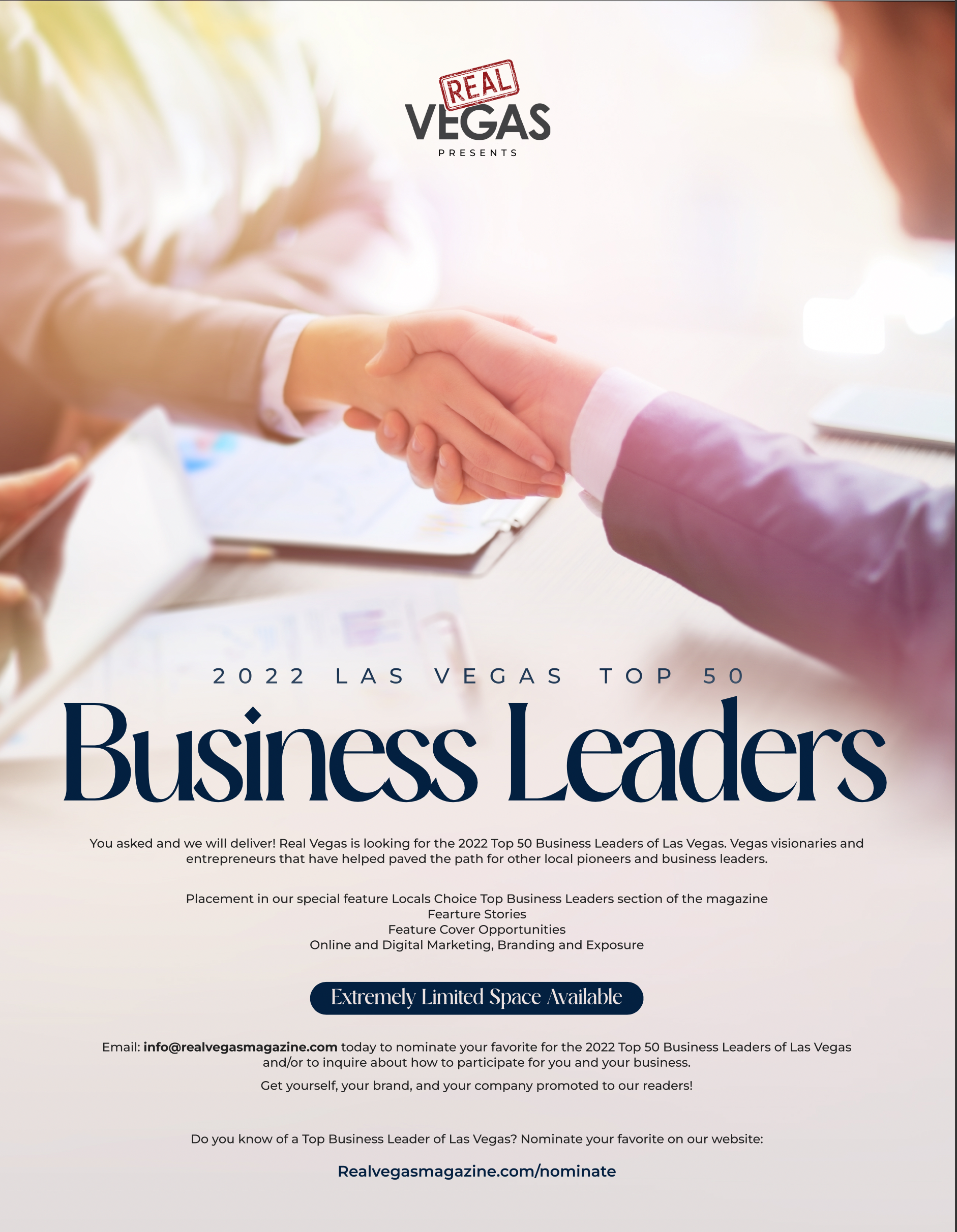 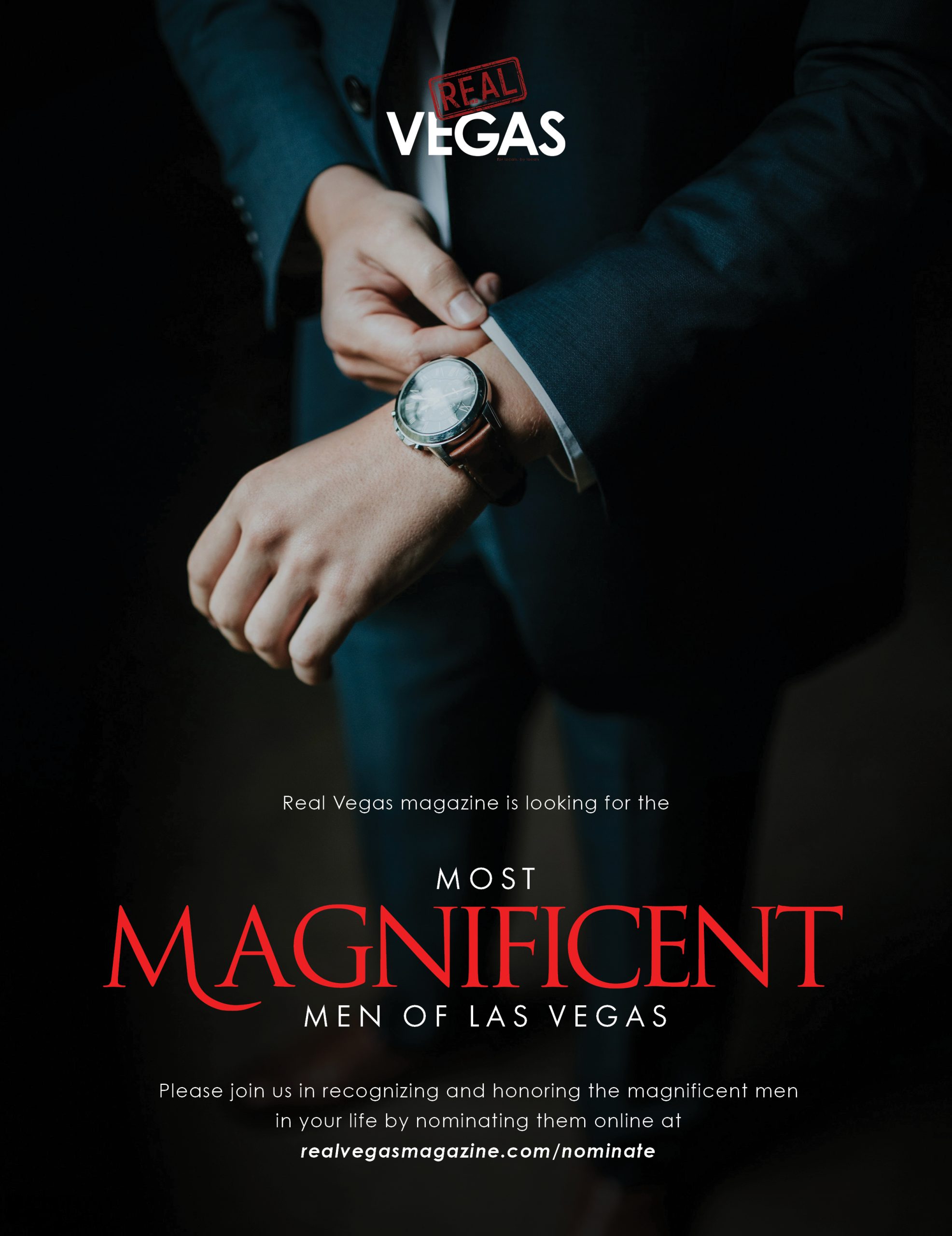