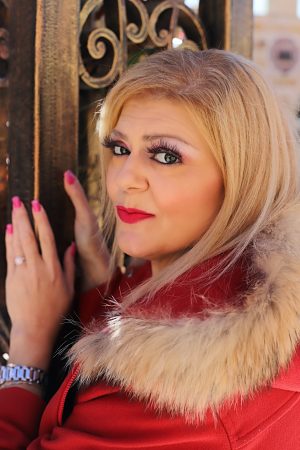 Lebanese-American Entrepreneur born in Lebanon and grew up in the United States. Her parents immigrated during the Lebanese civil war in the 80s and settled in California. Yolla spent a few years in Lebanon as a teen where she became fluent in Arabic as well as English and has been a resident of Las Vegas for over 17 years.

Licensed in Life and Health Insurance in 30 states and growing, Yolla mainly focuses on helping middle-income and growing families get coverage on protecting their mortgage as well as the Senior Market with covering final expenses. She has a passion for helping clients get coverage that will eliminate the need for “Go FundMe” campaigns when the inevitable happens.

She is also an agent mentor in the industry and has a growing team of agents. She has appeared on several podcasts, won “Top Producer awards” and spoken publicly at various conferences throughout her 5-year career in the Life Insurance Industry. Her goal is to empower women in the Insurance arena and give them a voice in the male-dominating domain. She wants to show women that no matter what your circumstances are, you are in control of your destiny and reality. Yolla is blazing a trail for minority immigrant women and breaking glass ceilings.

Amazon Bestselling Co-Author “The Successful Woman’s Mindset-21 Journeys To Success” where she is one of 21 amazing women authors. Yolla bravely talks about her journey with infertility and loss with her chapter “Completing Myself…A Journey of Infertility and Rebirth” in the book and encourages women who are facing similar battles that they are “Capable of writing so many more beautiful chapters.”

She has a servant’s heart as she is also a philanthropist and loves giving back to the community. Yolla served on the board for women of Global Change, Las Vegas Chapter for 2 years. Her goal is to one day have her own non-profit that benefits women and children with her sights set on opening a branch of the non-profit in Lebanon-what she lovingly refers to as her second home.

INTRODUCING HUSTLE AND HEART AS A BRAND 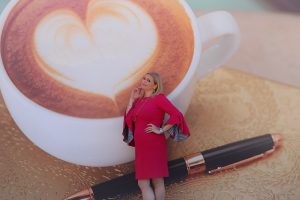 This year, in true entrepreneurial spirit, Yolla is introducing her brand “Hustle & Heart Enterprise” She recently started an e-commerce business and represents several companies through marketing contracts. She mainly looks for products that are helpful to insurance agents in helping their business run more efficiently while maintaining costs. She provides free valuable content to newer agents and is a moderator for several insurance groups through various social media platforms.

The brand represents hard work and leading with your heart in business and in life. “Hustle & Heart” is also multi-faceted…Yolla enjoys traveling and seeing new parts of the country and the world and loves different cultures, she uses her blog to document her adventures. www.hustlenheartinc.com. 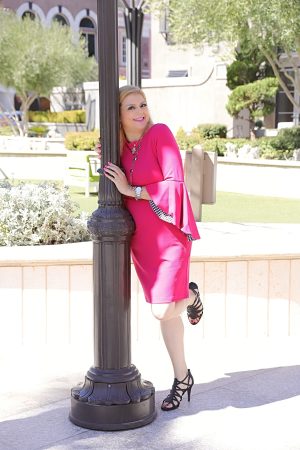 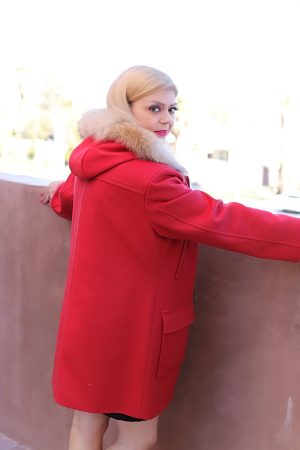