“I’m thrilled to be heading out West and opening a new shop in Las Vegas at Caesars Palace next year. We’ve known the Caesars team for several years and truly believe that we’re aligned in quality and creativity to bring something special to visitors and locals alike,” said Dominique Ansel. “We’re quite conservative in where we choose to grow and open our shops, and at the end of the day, it’s all about the team you build. There’s so much talent in Las Vegas and we’re excited to be amongst some of the best. As with all our shops, we’ll be developing brand new items inspired by our new home and limited-edition exclusives just for Las Vegas, so expect some delicious surprises.”

“Our relationship with Dominique dates back many years and we’ve long spoken about bringing his incredible talent to Las Vegas. We are delighted that the time is right to create something true to Dominique’s incredible vision and unique to Caesars Palace,” said Caesars Entertainment Regional President Sean McBurney. “For more than fifty-five years, Caesars Palace has brought extraordinary experiences to our guests. We’re proud of our legacy in the food and beverage space, and we know Dominque Ansel Las Vegas will raise the bar, yet again, with its innovative creations and unforgettable confections.” 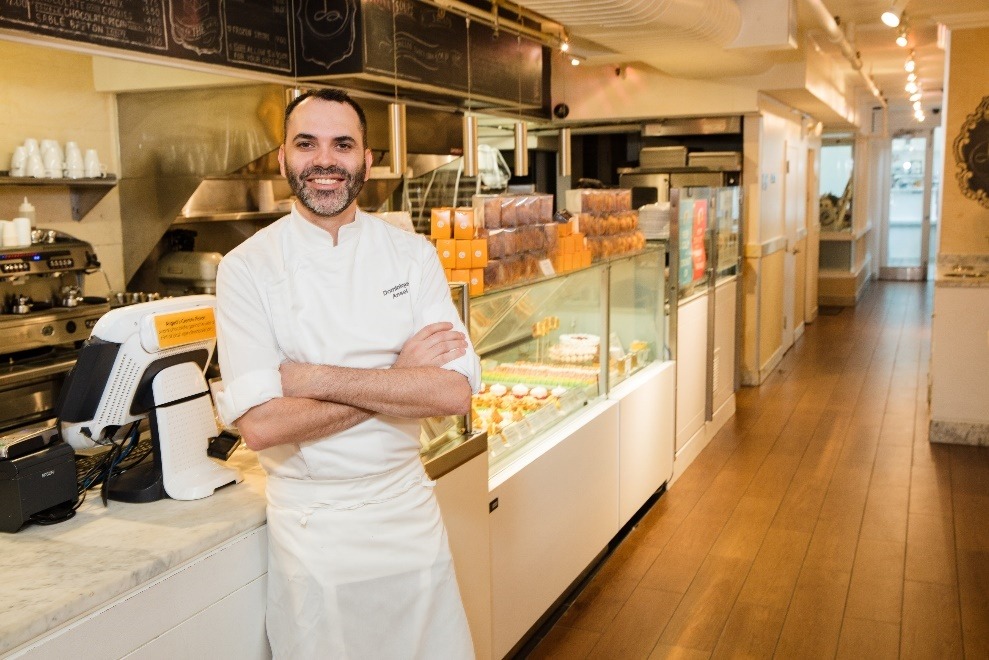 Chef Dominique is responsible for creating some of the most famous pastries in the world, including the Cronut®, which was named one of TIME Magazine’s “25 Best inventions of 2013.” The following signature items will make their Las Vegas debut at Dominque Ansel Las Vegas: 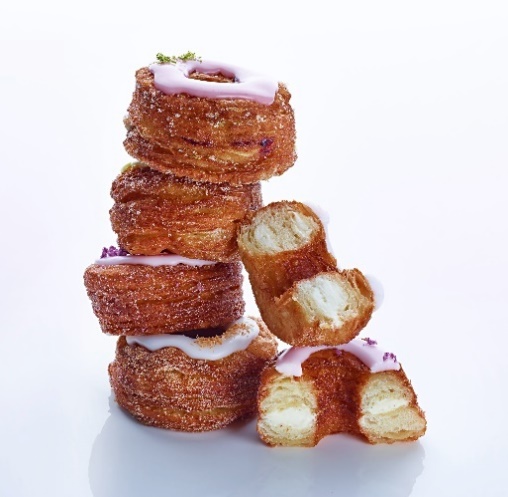 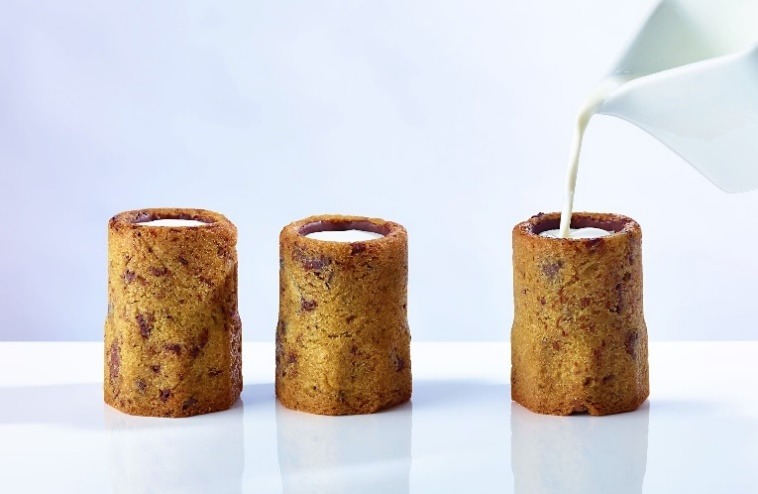 With items baked fresh daily in a brand-new, state-of-the-art kitchen, guests will smell the intoxicating aroma of Dominque Ansel Las Vegas throughout Caesars Palace. Café-style seating will be available for those wanting to indulge immediately as well as an extensive retail area, perfect for picking up treats for friends and family, or simply for sweets on-the-go.

The renowned chef prides himself on shaking up the conventional and injecting innovation and creativity to create something extraordinary. For his prolific originality, Ansel was named the World’s Best Pastry Chef in 2017 by the World’s 50 Best Restaurants awards. Food & Wine has called him a “Culinary Van Gogh” while the New York Post coined him “the Willy Wonka of New York.” He has also been bestowed the prestigious l’Ordre du Mérite Agricole, France’s second-highest honor.

Prior to opening his own shop, Ansel served as the Executive Pastry Chef for restaurant Daniel, when the team earned its coveted third Michelin star and a four-star review from The New York Times. In 2011, Ansel opened his first shop, the eponymous Dominique Ansel Bakery in NYC’s Soho neighborhood, with just four employees. In January 2020, he launched Dang Wen Li by Dominique Ansel in Hong Kong, and most recently in July 2021, he opened Dominique Ansel Workshop, a croissant counter inside of his pastry kitchens in NYC’s Flatiron neighborhood. Ansel is also the author of two cookbooks: Dominique Ansel: The Secret Recipes (October 2014), and Everyone Can Bake: Simple Recipes to Master & Mix (April 2020).

Dominque Ansel Las Vegas will be located in a soon to be constructed space next to Gordon Ramsay Pub & Grill at Caesars Palace.