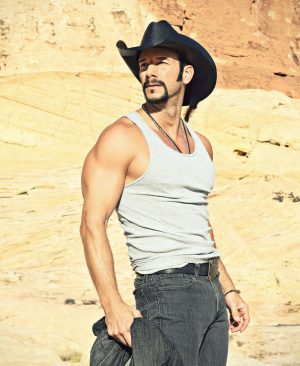 Presenting a powerful show that thrills and captivates audiences everywhere. This Tim McGraw tribute performed by Nashville recording artist and Las Vegas Entertainer Adam D. Tucker accurately recreates the music and mystique of country music ICON Tim McGraw. Adam and his talented crew have opened for 42 National Acts all over the United States, such as Taylor Swift, Jason Aldean, Blake Shelton, Luke Bryan, Eric Church, Reba McEntire to name a few. The timeless sound of Tim McGraw proves appealing to audiences of all ages, bringing back memories and touching the hearts of all. This talented group of musicians showcase Tim McGraw’s mega-hits from the 90’s such as “Don’t Take the Girl”, “I Like It I Love It”, and his current radio hits of today! 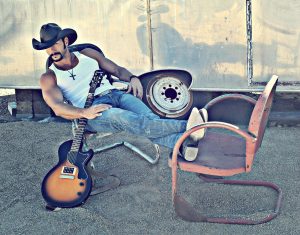 Some other noteworthy stuff about the Tribute Show is the have been seen in 47 U.S. States, Australia, Canada, Mexico, and the British Virgin Islands. They have been the opening Act for more than 40 National Acts and were named the WINNER of Episode 3 for the NEW HIT TV SHOW Clash of the Cover Bands executive produced by JimmyFallon with superstar judges Meghan Trainor, Adam Lambert, Ester Dean, and Twitch from the Ellen show as the host. Adam grew up in a small town, Sissonville, West Virginia. He has come from the backroads of West Virginia to the Las Vegas Strip and to Hollywood. Adam moved here to Las Vegas 11 years ago. He has performed for many charities and fundraisers all over the U.S., including Susan G. Koman, Children’s Miracle Network, American Cancer Society, Veterans, Police Associations, and Children’s Epilepsy, just to name a few. Adam’s kids Lilly Tucker (age 10) and his son Beau Tucker join him on stage from time to time. His son Beau loves getting on stage with his dad. He has sung in 10 states in front of thousands of people. He recently joined him for a veteran’s day show. 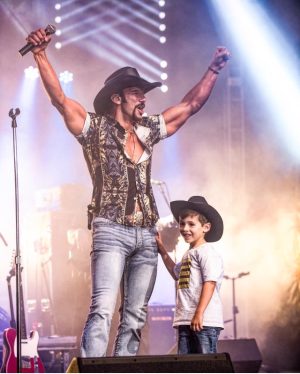 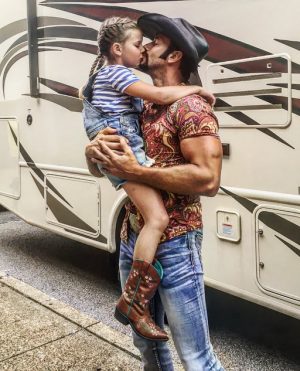 Adam’s stage name is VEGAS McGRAW and his show has been dubbed as The World’s #1 Tim McGraw Tribute Show!