The best place in Las Vegas to watch the leaves tu

A big WIN last night for our Las Vegas @raiders @a

Healing. Compassion. Care for all. The absolute be

Who’s ready for some football tonight? And where

Another rock star beauty in real estate! Locals, b

Our hearts and prayers are with the victims, their

Ladies, there are still a couple spaces remaining

The mid-term elections in Nevada are around the corner and we Nevada voters will finally have the chance to speak our mind about the candidates for office. The final tallies will decide your new leaders for various community and district offices across our state. But did you know you can also cast a vote for YOURSELF in this election?

Ballot Question 1 will give you more personal rights. Question 1 seeks to expand the voice and consideration that victims of crime receive while going through the criminal justice process with the suspect. The accused currently have very important rights protected under the Nevada Constitution. However, as a victim of a crime you don’t have the same level of rights in court. Question 1, known as Marsy’s Law for Nevada, seeks to change that, once and for all.

According to the FBI Uniform Crime Report of 2017, Nevada law enforcement agencies reported more than 94-thousand cases of murder, rape, robbery, aggravated assault, burglary, larceny and vehicle theft: offenses known as “Index Offenses.” A YES vote on Question 1 would bring about specific and reasonable rules on behalf of victims of crime who choose to be involved in the judicial process of their case. After all, if you’ve already been targeted by a criminal, don’t you deserve some protections and consideration to avoid feeling victimized again?

Most of us are not lawyers with extensive knowledge about the stages of a court case. We are dependent upon others to remember us, keep us informed, and make sure we don’t become “invisible” through the process. As victims we didn’t ASK to be there. We didn’t ASK to be the victim of a crime. We didn’t ASK to have our belongings stolen, or be assaulted, or be seriously injured, or worse. Most victims are innocent – in the wrong place at the wrong time, and targeted by criminals we’ve never met. It’s no wonder that Question 1/Marsy’s Law for Nevada has the overwhelming support among law enforcement leaders across Nevada including Clark County Sheriff Joe Lombardo, District Attorney Steve Wolfson, Henderson Police Chief LaTesha Watson, North Las Vegas Chief Alex Perez-retired, and Boulder City Chief Tim Shea.

Among the most recent endorsers of Question 1/Marsy’s Law is Nevada Governor Brian Sandoval, who is also our former Attorney General, and a US District Court Judge. “I am proud to endorse Marsy’s Law,” Governor Sandoval said. “It is time for Nevada’s constitution to contain strong, enforceable rights for victims of crime. Marsy’s Law for Nevada will guarantee victims have a voice in the criminal justice system and ensure they are treated with the dignity and respect that they deserve. I urge all Nevada voters to join me in voting Yes on Question 1.”

Just as the accused have important protected rights, Marsy’s Law supporters believe that victims deserve a guaranteed voice when reasonable during the legal process, information about their case and the next steps, and consideration during court and penalty phases.

We ask every resident to consider their rights and remember to cast a vote for YOURSELF in the November election. Yes on Question 1 for victims rights. 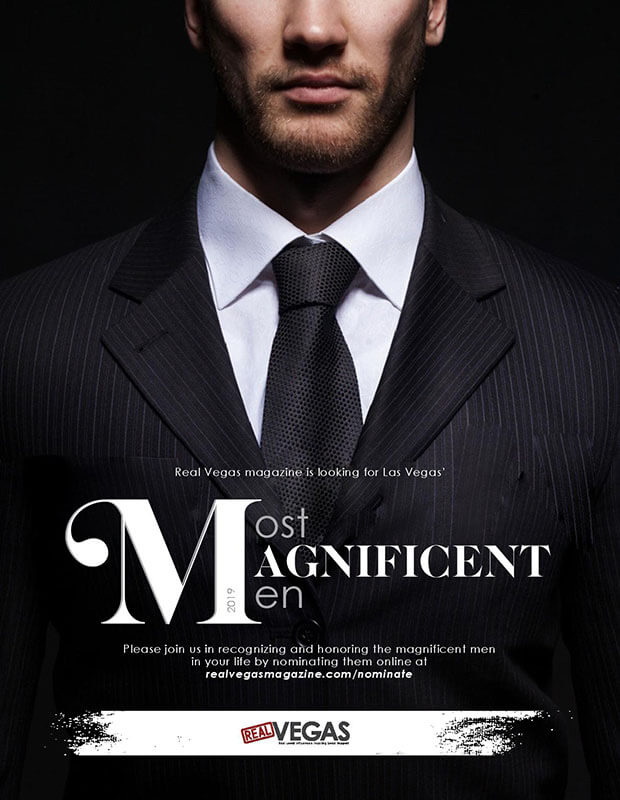