Happy Thanksgiving from our turkeys to yours! May

Up close and personal interview with the Right Win

Confident yet humble... We invite you to read abou

Tonight, the City of Las Vegas will illuminate the

Just out refilling racks for our readers... on a S

Back Pain? 🙅🏻‍♂️ ONLY trust the expert

Did someone say National Nacho Day is today?! Yum

🗳 Last chance to cast your vote! God bless the

Interest rates are at record lows! No one better t

For those of you who don’t know Darrel Jordan Jr., he is a long time Las Vegas local who started his basketball career right here in Las Vegas and has always been a natural instructor, trainer, mentor, baller and shot caller. Born and raised in Oklahoma, he’s been a long time Las Vegas resident. The many who do recognize him from our local Las Vegas community, know he started his career at Cimarron Memorial High School right here in Las Vegas as a basketball trainer and is was revealed very quickly that he commands respect for the love of the game, from his mentees, friends and anyone he comes into contact with. He is not a self-proclaimed shot caller; yet his friends, teachers, peers and colleagues would come to recognize this known fact about Darrel at a very young age. On or off the court.

Since graduating from high school in 1998, Darrel Jordan went on to play college basketball and finished his degree at the university of Nevada Reno, although his playing career didn’t end at Nevada Reno. Upon graduation Darrel had the opportunity to train professional players starting with fellow high school teammate Marcus Banks. This led to him training multiple NBA players and it was followed with a coaching opportunity at Grayson community college in Texas that presented itself shortly thereafter. Following the year Darrel spent coaching college, he jumped into the AAU basketball scene and continued to train professional players. “In doing that I had an opportunity to help with the Toronto Raptors summer league team under coach Dwayne Casey (coaches the Detroit Pistons now). I also had the opportunity to help with pre-draft camp for the Milwaukee Bucks under coach Jason Kidd (now an assistant with the LA Lakers) and General Manager John Hammond (now the General Manager Of the Orlando magic) with help of his agent/ friend Mike Higgins I obtained a position with the Orlando Magic and coach Steve Clifford.”

Jordan has had the opportunity to be featured in Sports Illustrated because of the work he has done and time he has put in training players. He’s also had been spotlighted on NBA Television with Hall of Fame Point Guard Gary Payton for help with a former NBA lottery pick.

Before Jordan obtained his position within the NBA, Darrel has helped through the Hard 2 Guard program so that hundreds of kids could have the opportunity to go to college and 15 kids play division 1 from his own training program he created.

Basketball fans and students of Darrel’s agree on one solid fact. He’s the man. His fans agree that he was the best skilled trainer in all of Las Vegas and the Orlando Magic is lucky to have gained a Las Vegas local. His passion has proven immeasurable and his love for the game is 2nd to none.

As a personal long-time friend for 20+ years, I can hands-down say aside from his skills on the basketball court, Darrel Jordan Jr. (known to many of his elementary, junior high and high school friends is commonly still referred to as Pnutt) and we all including myself have very fond memories of him off the court as well. Darrel was and still is simply a friend who has a ton of heart. You couldn’t see him and his gigantic grin in the hallways at school and not instantly feel his positivity and the happiness that he radiates. And that undoubtedly is true of what his clients, students and colleagues would say about him.

Where his career will take him next is to be decided. The basketball industry knows no bounds when it comes to the all-star trainer and basketball professional. Any team would be lucky to have him moving forward and quickly learn what an asset he is to any NBA team and community. We foresee big things on the horizon for this baller and any of the young up and coming players who have the instinctive advantage of training with him.

Will he ever come back home to Las Vegas? Well, we’ll ask him that and let him tell the tale of what maybe to come. In the meantime, he is thoroughly enjoying his position on the Orlando Magic NBA team. 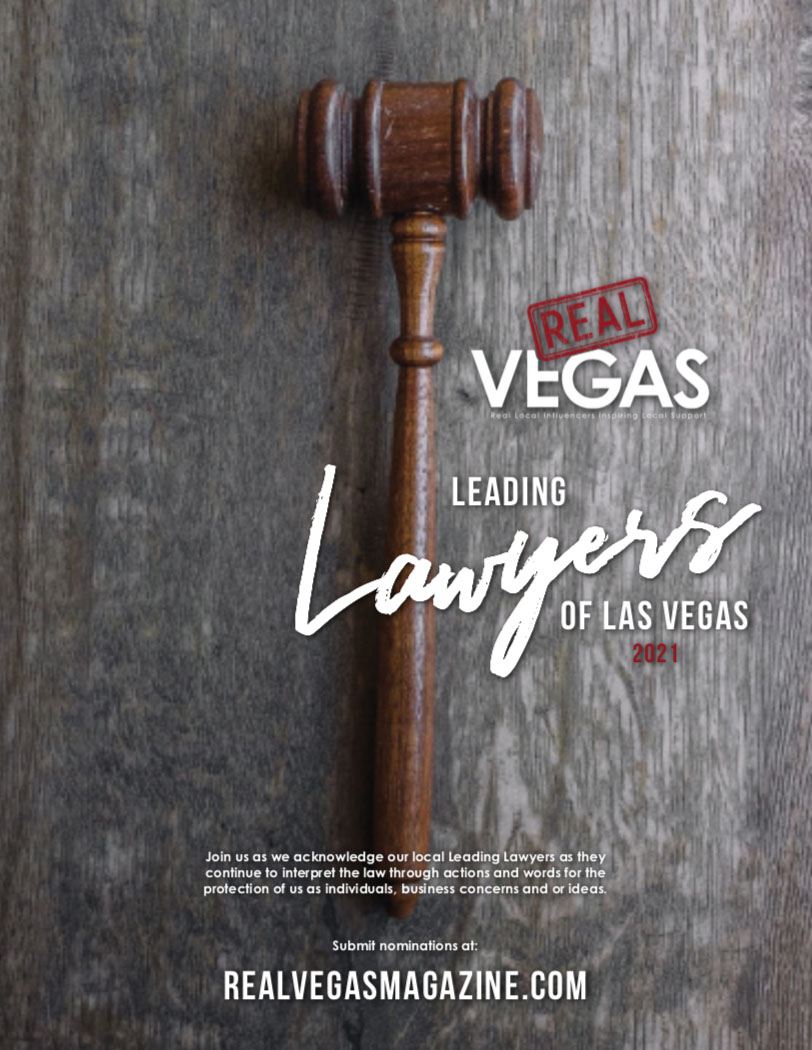